Mobile and tablet applications are the ideal medium for real money pokies, with the ability to process rich audio and graphically advanced visuals, thus allowing for some truly unique, interactive and innovative gameplay.

Tap on any of the links below on your iPhone, iPad, Samsung Galaxy, Android or otherwise modern smartphone or tablet device and you will be taken directly to the mobile/tablet gaming interface, where you can register an account (free of charge) and browse through the assortment of hundreds of real money pokies: 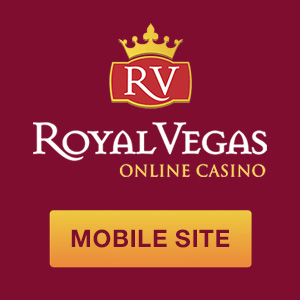 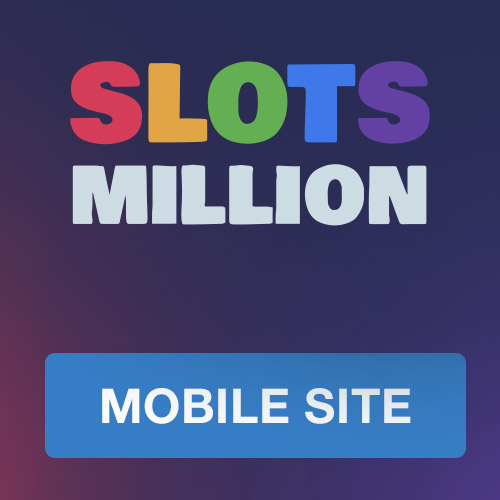 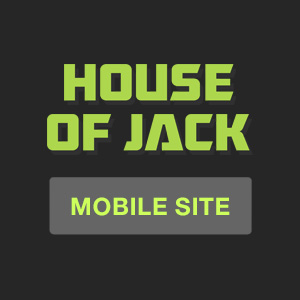 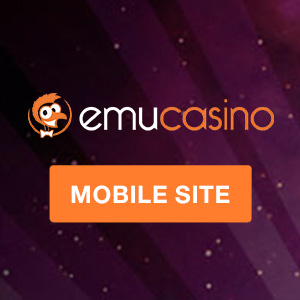 Once you have registered an account (sign up details such as name, username, password, date of birth, email address and preferred currency are required), and are inside the lobby, you can create your very own Web app by accessing your in-browser settings, navigating to the ‘add to home screen’ option, naming the application, and then finalising.

The mobile pokies casino will then be added to your home screen as a Web app icon, and you will be able to enter the gaming lobby simply by opening that app – you will bypass any Web addresses and maximise screen space, as they URL toolbar is removed.

Alternatively, you can enter your pokies game of choice from your browser, and then follow the above steps. This will create a Web app of that specific title, rather than the entire gaming lobby, and you can subsequently enter that game directly from your home screen. Create as many Web apps as you desire.

Native pokies apps – Native apps refer to applications which are available for installation via distributing platforms such as Android’s Google Play and Apple’s App Store, or via websites which offer mobile/tablet compatible links for their own downloadable app software. These apps are designed specifically for certain operating systems, platforms or devices. For example, Apple native apps are typically coded and written in Objective-C formatting, while Android apps are typically coded and written in Java formatting.

Web pokies apps – Mobile-optimised Web apps are those which utilise formatting language such as JavaScript, CSS, HTML5, and are not designed specifically for any one operating system or device, but instead work across all mediums with a data-connection (known as cross-platform compatibility). No internal space is required to use this type of app, no specific hardware is required, and it is processed in a similar fashion to how a mobile YouTube is rendered. Web app icons can be placed on and accessed directly from your home screen, and with rapid advances in mobile Internet technology, can produce near identical tasks as native apps.

Real money pokies apps are typically found within the mobile-optimised Web app format, because advertising real cash native apps on the Android, Apple or other operating system markets is illegal in many countries depending on the local online gambling laws.

Access and play some of the most engaging and innovative real money pokies games on your smartphones and tablets, including games based on blockbuster movies, TV shows, musicians mythology, heroes and villains, sports and more.

Some of our favourites include:

And many, many more. To learn more about the best online pokies titles, read our detailed online slot reviews.

Check out our online slot reviews

As mobile technology becomes more advanced, application designers will continue to make Web apps available for their content, and we will eventually arrive at a point where a connection to the Internet will not necessarily be required to run rich and powerful graphics, visuals and sounds.

Online players have access to a list of globally trusted and safe deposit and withdrawal options which they can access directly from the browser-based interface or within their created Web apps. The banking mobile/tablet lobby for each casino site is set up in a neat fashion so it is easy to manage, and players can select from the following methods:

All transactions are protected with the latest digital encryption technology, and no personal information is ever shared with third party companies. Players can also choose to have all their details removed from the casino’s database at any time, if they wish.