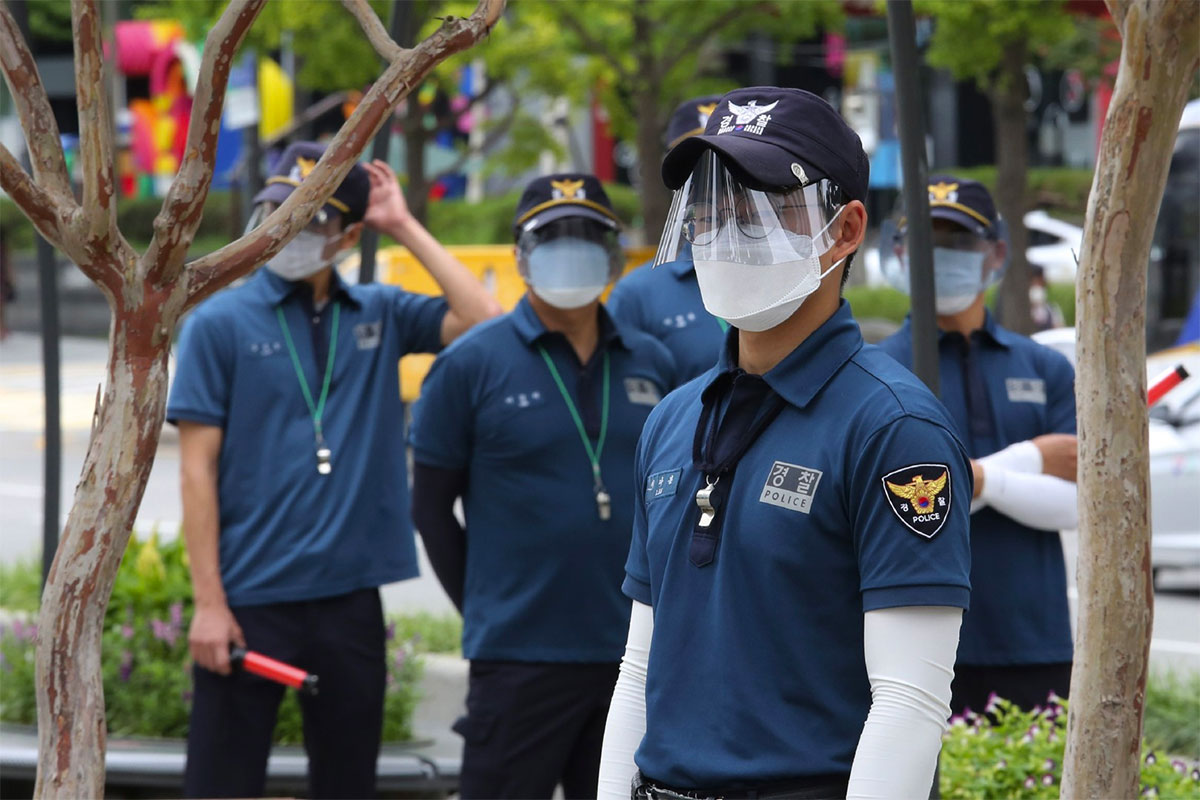 The Incheon Metropolitan Police Agency launched a raid on Sunday, October 23, that led to the arrest of a group of individuals who were linked to an illegal gambling ring that was operating from China to South Korean players.

The police operation led to the detention of 20 individuals, while more than 150 persons will face charges but have not yet been taken into custody. According to the records that were compiled on the case, the illegal gambling ring brought in USD $3.9 billion.

It is believed to have commenced operations in 2014. The long wait to prosecute the culprits was because the illegal operators were frequently relocating their headquarters and throwing off the authorities’ attempts to locate them.

The Chinese government has made it clear that it does not condone any form of illegal gambling in any of the territories that it governs either directly or indirectly. This has resulted in the closure of many businesses and the imprisonment of thousands of people.

Last week, the Hong Kong authorities cracked down on an illegal gambling operation, which resulted in the seizure of about $5 million. Also, Macau has taken strong action against the casino junket industry, as seen by the arrest of Alvin Chau and a number of other notable junket leaders.

Chinese nationals and locations outside of China are frequently subject to interference by the Chinese government. On this particular occasion, the country has shown that its aim to supervise gambling companies outside of its boundaries is not merely a show without action.