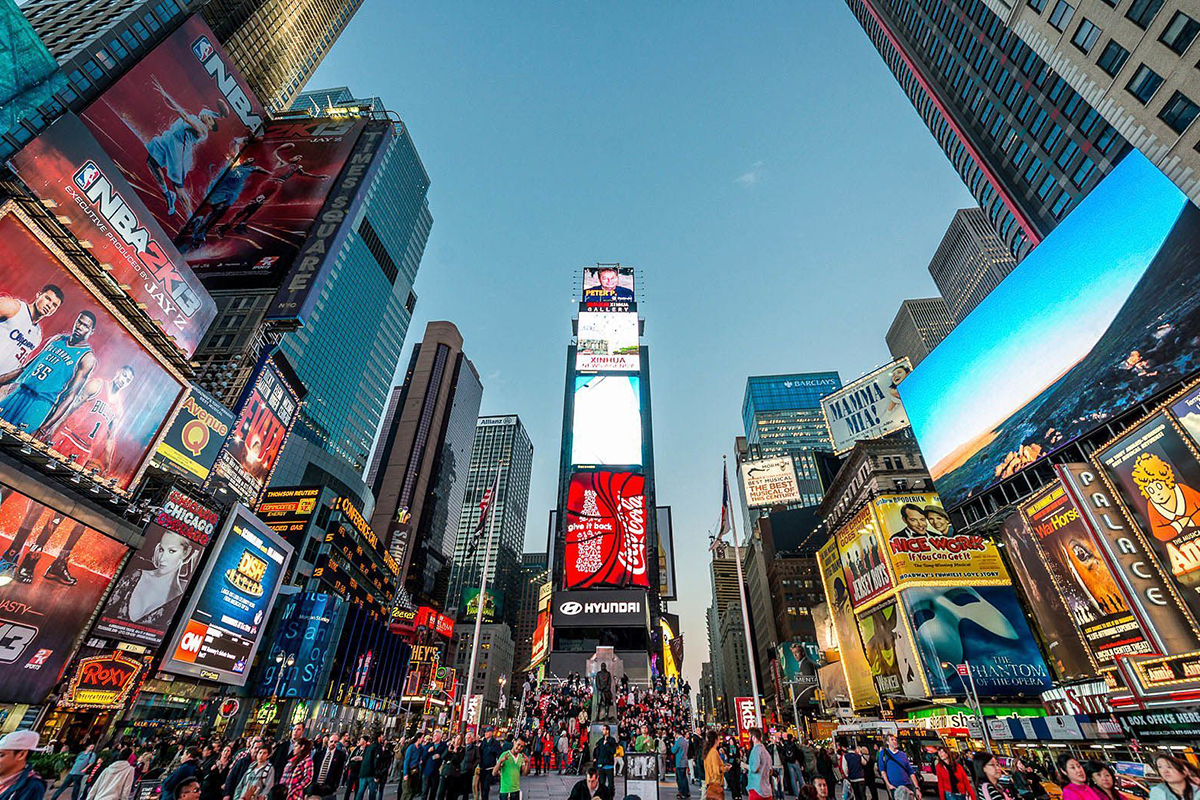 The “Coalition for a Better Times Square” (CBTS) has pledged their support for the Caesars casino project in Times Square, New York, despite criticism from some sects and a wave of termination rumours.

The CBTS is a group of theater employees, neighborhood business owners, hoteliers, construction companies, and other stakeholders working in Times Square and its environs.

The group has endorsed Caesar because of their notion that the casino project will without a doubt amass revenue to the state and also cause a green line in the states economy, which will in turn be beneficial for everyone. CBTS also believed that this proposed initiative would bring in foreign investors and drive guests to the city, making it a destination city. The group also noted that the casino project will be good for their Broadway industry because it will foster more sales of tickets for shows.

“Fortunately, there is an opportunity to bring a new influx of visitors to the theater district and ensure that Times Square remains the greatest entertainment destination for New York City: Caesars Palace Times Square. The current proposal by SL Green, Caesars Entertainment, and Roc Nation, and supported by this coalition, would generate an estimated 412,000 new Broadway ticket sales annually and bring more than $65 million in new revenue for the Broadway industry,” the group said over the weekend.

“The coalition supports Caesars Palace Times Square because it is being designed specifically to support Broadway and the entire Times Square community, bringing an influx of tourists and New Yorkers to the area’s hotels, restaurants and entertainment venues.”

This project was disclosed to the general public in October 2022. Ceasers Entertainment revealed it was forming an alliance with the real estate investment company SL Green Realty. Part of the strategic alliance involves competing for one of New York’s three casino licenses.

Just like any other initiative, the Caesars Casino project has also faced opposition from the locals of Time Square and from certain executives in the theater industry. Most of them have opposed the idea stipulating a casino will be a distraction for the theater, as most patrons may now choose to utilize the casino instead.

One of the biggest theater operators, the Shubert Organization, also publicly expressed their dismay at the project. Shubert real estate VP Julio Peterson said the gaming company said they do not want a termination of the casino idea entirely, but if the facility is not going to be close to the theater, anywhere in Manhattan is fine.

Max Klimavicius, who is the owner of Sardi, one of the biggest restaurants in Times Square, said the identity of the Theater District and the future of businesses could be threatened by a casino in Times Square, despite the emphasis that its advocates try to place on its benefits.

“No matter how much emphasis promoters try to place on glitz and glamour, a casino in Times Square has the potential to jeopardize the character of the Theater District and the fate of its restaurants,” Klimavicius said.

“There are significant reasons why most casinos in the United States aren’t located in the middle of heavily populated areas (and certainly not in an area as heavily populated as Times Square). For one thing, casinos clearly bring the most benefit to areas where there are no existing businesses to devour. By design, casinos are self-contained, with their own restaurants and shops to keep gamblers in the casino.”

On the other hand, CBTS indicated that a number of Broadway shows such as The Almost Famous, 1776, Beetlejuice, and Into the Woods will be shutting down, hence the need for the state to recuperate with a new casino.