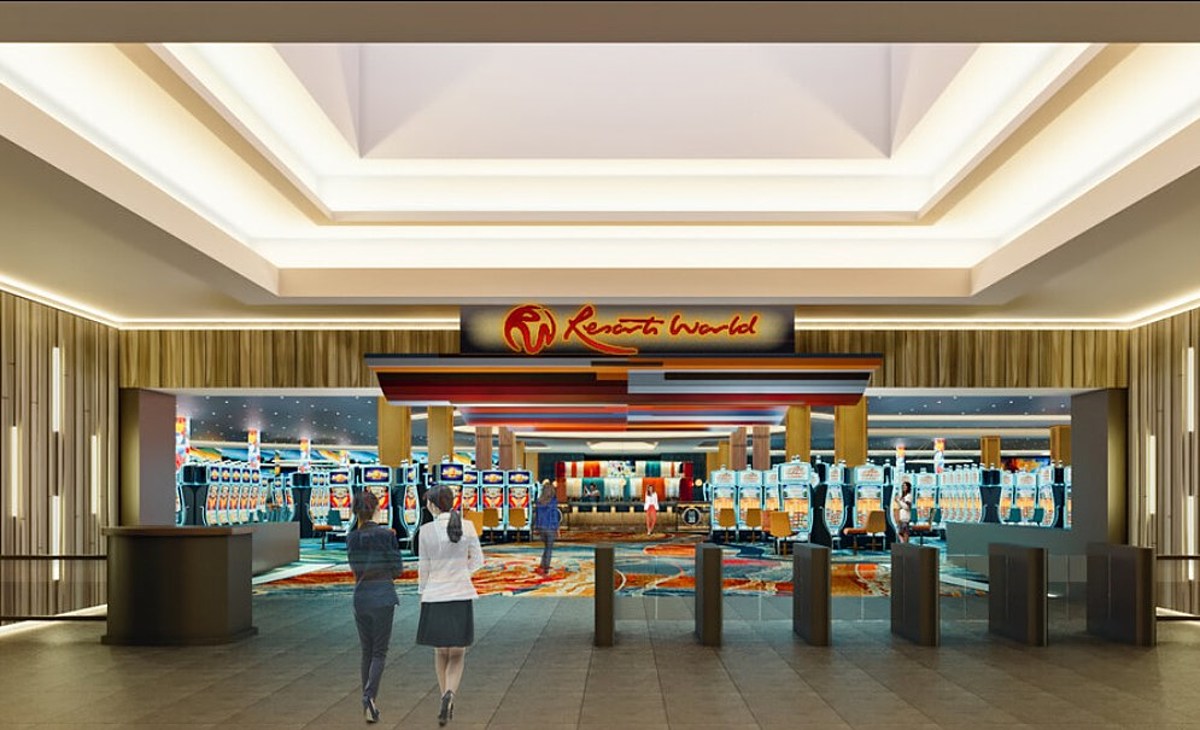 The much-anticipated Hudson Valley Resorts World casino has finally opened to the delight of many players in Newburgh Mall, Orange County on Wednesday. The latest location is the third Genting Group will open in New York, with the other two casinos located in Queens and the Catskills. There are high hopes that the casino will improve the community’s ailing economy while providing better jobs for its residents.

The grand opening of the casino featured a ribbon-cutting ceremony which took place at 10am and had a traditional Chinese lion dance performance to entertain guests. In attendance were local community leaders, elected officials and Resorts World executives, asides the close to a thousand players who came to be among the first players to enjoy the casino.

Located about 60 miles out of Manhattan, the Resorts World Newburgh casino boasts of a 60,000 square-foot gaming floor having 1,200 slot machines, 82 electronic table games and the Resorts World Sports Bar. The casino is filling the space formerly occupied by a closed-down Bon Ton department store in the mall.

So many residents expressed delight at the new casino as it will revive the city. Speaking on the opening, Meghan Taylor, vice president of Resorts World New York, told the Times Herald-Record: “This community is my community. My family, my friends − they’re here and this job that we are doing here at the mall is going to significantly impact them.” Before the casino opened, the Newburgh mall was struggling and many of the stores located there keeps closing, such as Stears, its anchor store. But with the casino opening, the mall is set to receive a new boost.

In terms of revenue, Newburgh City will receive from Resorts World close to $3 million per year asides employing 250 full-time workers with high priority given to hiring residents. The workers will be paid an annual sum of $72,000, including other benefits.

Genting Group has spent over $1 billion across its three venues as a result of its dedication to providing premium entertainment in the Empire State. Speaking in a recent press release, Robert DeSalvio, president of Genting Americas East, said: “Resorts World Hudson Valley represents a shared vision that we, along with our partners in Orange County, had to create an entertainment destination that will attract hundreds of thousands of guests and visitors while providing tremendous benefits to the local, regional and statewide community.”

Win all expenses paid trip to Oktoberfest thanks to Jackpot City