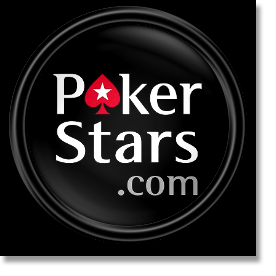 Once the PokerStars online and mobile casino is launched by the end of 2014, we can expect to see a host of some of the most popular and interactive real money pokie games available on the Web.

As early as March 2014, PokerStars representative Steve Day said the online and mobile poker company would not be venturing in to the world of online pokies and Web-based casinos, and for the time, would remain ‘poker only’.

In a Question and Answer Forum he said: “there are no plans at this time for casino games in the PokerStars client. I suppose you can never say never, but right now we are poker and nothing else”. Things seemed to have changed quite dramatically and quickly, with PokerStars doing a complete 180, now about to make its online casino publicly available to the international community of keen online gamers. 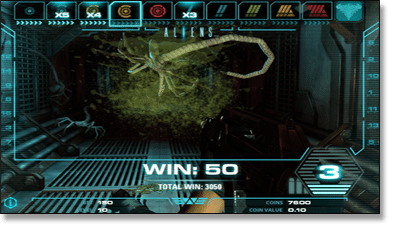 Leander Games and Net Entertainment are two gaming software providers predicted to be utilised by PokerStars to host its pokies games – two companies which have made a significant impact in the interactive gaming industry in recent months, developing well known games such as Aliens, South Park: Reel Chaos, Supernova, Zombie Rush and The Voyages of Sinbad.

Games will be available to play via the PokerStars official software client. Whether or not PokerStars releases an instant play (browser-based) version of its new online pokies and casino platform is still unknown. All PokerStars slot games will be playable in real money mode and free play mode, and will be monitored by third-party regulatory companies and tested for player fairness and fair random number generator technology.

We can expect the PokerStars pokies and casino titles to be readily available to play across all smartphone and tablet devices, and even some older data-enabled mobile phones.

All the online banking methods players have become accustomed to will be available to use for real money transactions to play PokerStars slots. These include: MasterCard and Visa debit and credit cards, Neteller, Skrill, Ukash, EntroPay, online and direct bank transfers and cheques. Transactions are encrypted with SSL (Secure Socket Layer) digital encryption technology.

PokerStars, already one of the biggest name brands in the online gambling market, now stands to boost player retention rates and increase player traffic to its site with this new line of pokie games and other casino titles such as roulette and blackjack.

The luck-based slot games will allow poker players and other gambling enthusiasts to enjoy a graphically-advanced, interactive, three-dimensional and feature-filled gaming experience, and a well-deserved break from skill-based and pressure poker games.

Current PokerStars players will be able to use their existing account details to access the PokerStars pokies and casino, and all real money credits will be available to use. New players can sign up for a PokerStars account here, and while waiting for the casino to be released, can take a look at the competitive real money poker games and sit ‘n go tournaments.