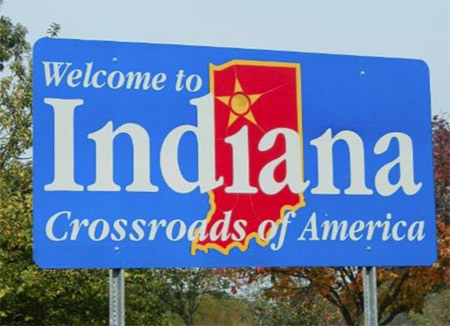 Indiana’s regulations for charity gambling are to undergo some changes aimed at expanding the state’s gaming and wagering industry.

It also intends to trim down the number of licence types from 11 to six.

“Charity gaming allows communities to have funding for a variety of things that otherwise would be government supported — good causes,” said Smaltz.

The proposed law would not require changes to be made by organisations that use volunteers to run events such as raffles, bingo, festivals and casino nights.

A recent survey by the Indiana Gaming Commission discovered that 63 percent of organisations prefer paying workers through other means, while 43 percent want to pay them directly.