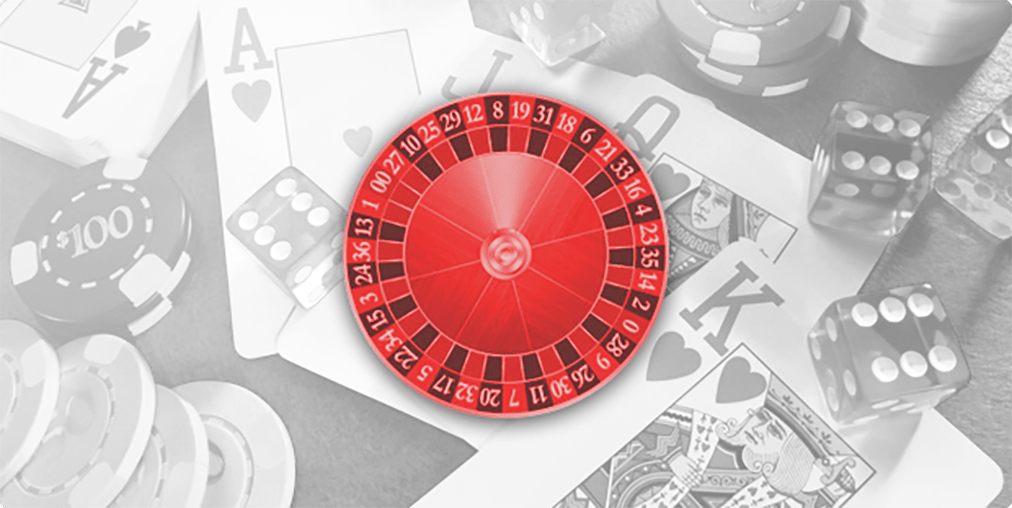 Japanese communities Osaka and Nagasaki have announced how they intend to deal with issues plaguing the country, such as problem gambling addiction.

They outlined the steps they will take to secure the approval of the central government and earn the right to manage the first integrated resort (IR) in Japan while acting in an intervening and timely manner to ward off possible harms associated with making gambling legal.

Osaka and Nagasaki are vying to host the first integrated resort (IR) in the country and disclosed their respective schemes, which must comply with Japan’s Basic Law on Gambling Addiction of the country.

The statue was passed in parliament in July 2018 and took effect in October of that year. It is part of the numerous safeguards put in place by the national authorities after the softening stance against casinos in Japan. The measures will protect vulnerable customers during this period.

Last week, the Osaka prefecture’s body, known as the “headquarters to promote countermeasures against gambling addiction,” held its first meeting. The city has already selected MGM Resorts International as one of its commercial partners.

The project pitch was set at JPY1.08-trillion (US$8.1-billion), although the value may fluctuate while the project progresses and time windows advance.

The prefectural governor, Hirofumi Yoshimura, is heading Osaka’s anti-addiction headquarters with other well-versed officials offering assistance. The body was created based on the state’s ordinance for countermeasures promotion against gambling addiction.

During the Wednesday meeting, the prefecture’s “2nd-term promotion plan of gambling addiction countermeasures” stretching through 2023 to 2025 was reviewed. Previous statements revealed that the casino resort scheme could take until 2029 to complete.

Osaka Governor Yoshimura noted the new integrated resort’s arrival and how much work was done to help gambling addiction during the process. He described it as “an opportunity” for the country to address an issue that was present before the integrated resorts legislation.

Osaka is currently struggling against an issue with gambling addiction that has remained chiefly unnoticed and unregistered. The construction of the integrated resort will help highlight the issue and possibly provide more solutions.

“There are a number of types of gambling in Japan, and even currently, the prefecture is facing a gambling addiction problem,” Mr Yoshimura said.

Yoshimura revealed that his prefecture had a good chance of solving the issue once the integrated resort was established in the coming years.

“The IR process is an opportunity. The prefecture is going to set a target to reduce the rate of gambling addiction among Osaka people to a level below” what was present “when the IR process began,” the Governor said.

Nagasaki has a plan which will be pushed forward as the year progresses. The prefecture will finalise the 2nd term promotion plan shortly after the public comment-gathering process in early 2023. Nagasaki’s 1st term promotion plan was generated in January 2020 and covered the financial years 2020 to 2022.

No matter how the integrated resort awarding process turns out, the involved prefectures will proceed with their respective plans concerning the issue.

Real money online casinos are very popular in Japan, however there is no legal online gambling industry, which is something lawmakers have been pushing to change in recent years.

A casino with no house – We like the sound of that