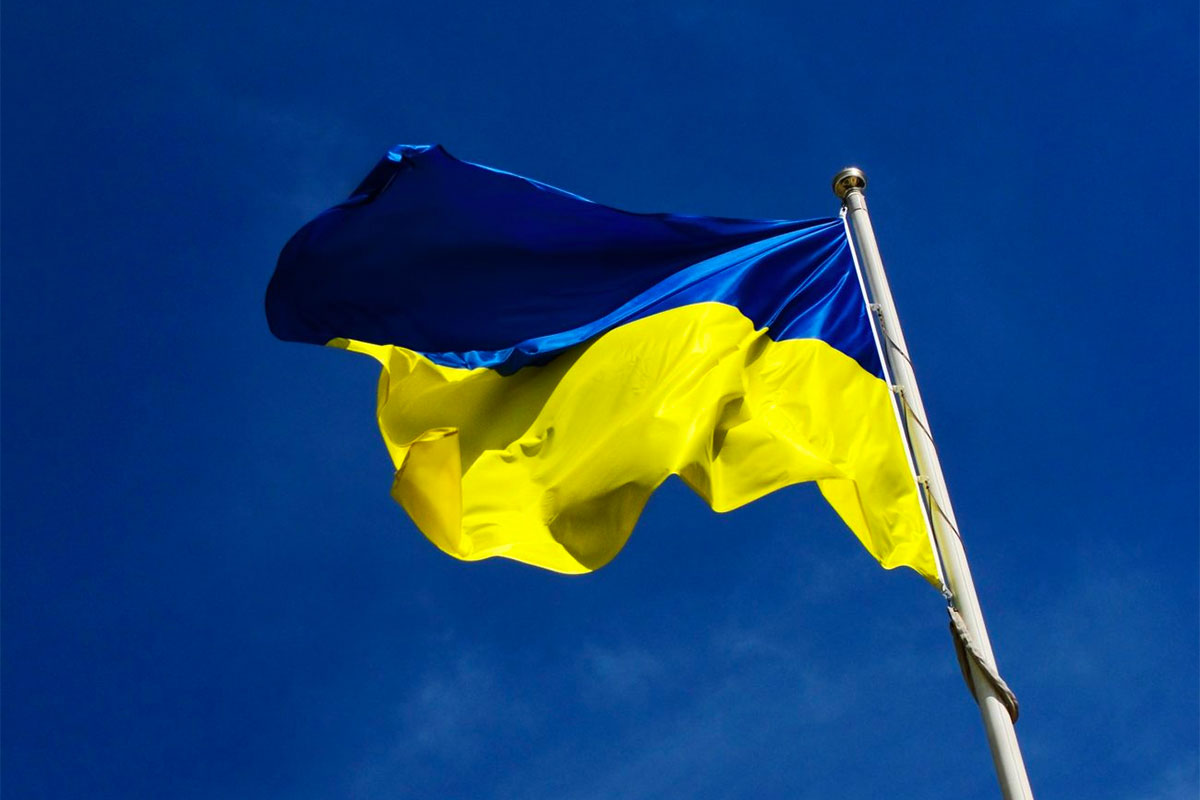 The Ukrainian regulator, the Gambling and Lotteries Regulatory Commission (KRAIL), has withdrawn the licences of three Russian gambling operators due to safety and law enforcement investigations.

These operators include Play Fan Investment, which owns a sportsbook and casino license, and casino operators Alphagime and Joker UA.

The regulator stated that the Security Service of Ukraine (SBU) and the National Police in Kyiv discovered during their investigation that the aforementioned operators had provided inadequate information in their paperwork, and the company is also said to have been controlled by Russian nationals.

“The firms’ activities are controlled by residents of the Russian Federation. The Security Service of Ukraine (SBU) and the National Police in Kyiv had concluded the firms had not submitted sufficient evidence that they were acting in Russian interests,” KRAIL said.

KRAIL noted that it will not identify with any operator that is likely linked with nations that carry out aggressive action against Ukraine.

“KRAIL emphasises the need to strictly comply with the provisions of the current legislation of Ukraine, the inadmissibility of any ties between the organizers of gambling games and states carrying out armed aggression against Ukraine.”

As a result of the Russian invasion of Ukraine, the acting head at KRAIL, Olena Vodolashko, made it known in September that the regulator’s priority has become “the isolation of Russia in the gambling sphere”. She further explained that “the commission called on the international gambling community to join the sanctions and limit the participation in games of residents of the Russian Federation”.

This revoking of a licence is in compliance with a 2020 gambling bill that stated licences must “act in the interests of residents of foreign countries that carry out armed aggression against Ukraine, and/or whose actions create conditions for the emergence of a military conflict and the use of military force against Ukraine”.

KRAIL had earlier come under fire from Ukrainian lawmakers who claimed the regulator had fallen short of its obligations to defend the nation amid Russia’s invasion.