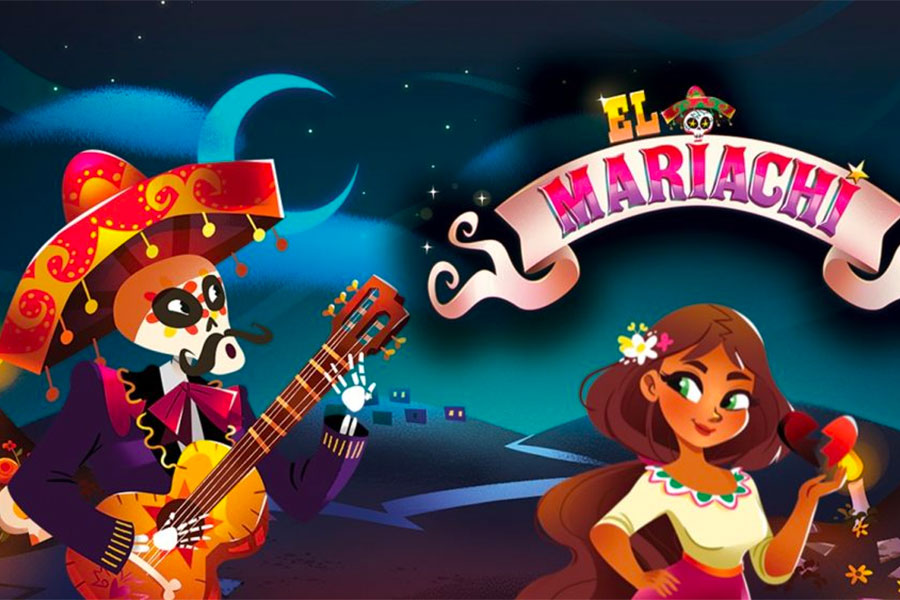 The newly released game is the first bingo title in Vibra’s portfolio and was developed especially for Latin American players. It was released to coincide with Mexico’s traditional Dia de los Muertos (Day of the Dead) celebrations on November 1-2.

The gameplay features a protagonist named El Mariachi, inspired by the Calaca culture in Mexico, where a passionate guitarist woos his beloved through music.

The game uses a classic 90-ball bingo format, and players can engage it through multiple operating systems including desktop, mobile, and tablet. Players are offered 12 ways to win, with a maximum win of 750 times their wager.

The El Mariachi game features a return-to-player (RTP) rate of 94.89% and allows up to four cards per game, each having 15 numbers. It also has a progressive jackpot and a bonus round which allows players to hunt for hidden prizes in a spooky cemetery.

Players are allowed to customize their settings and pick from 13 different languages. They can also personalize gaming features such as betting settings, card numbers, and overall speed. The game also awards up to nine extra bingo balls to boost the chances of winning.

The CEO of Vibra Gaming, Ramiro Atucha, said the company is always looking to improve its content offerings with “unique” games like El Mariachi.

“At Vibra, we are always looking for unique content and new ways to develop innovative games to further engage players,” he said.

“We believe this bingo game inspired by the Mexican culture of the Calaca will be a massive success and expect it to be welcomed by the entire region and other continents due to its high-quality graphics and gameplay and the level of prizes on offer.”