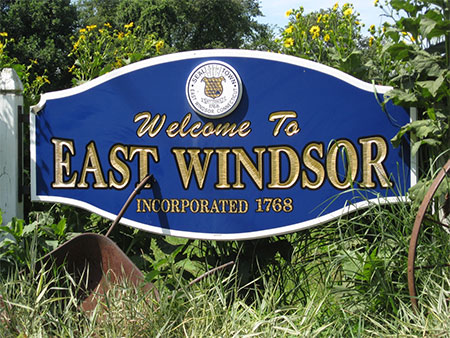 Two tribal gaming operators in Connecticut have reiterated their commitment to forming a joint-venture casino project.

Mashantucket Pequot and Mohegan representatives recently updated state legislators on their plans for a $300 million gaming and entertainment venue called ‘Tribal Wind’ near East Windsor on the Massachusetts border.

MMCT Venture has so far spent about $14 million in preparing the site for the project, which is expected to be completed within 24 months once construction is approved.

The move has stalled due to some legal challenges coupled with the uncertainty of gaining approval from the federal regulator.

The tribes have accused two entities over the delay.

They say the US Department of the Interior has improperly blocked the project due to heavy lobbying from MGM Resorts, which is seeking to protect the interests of the MGM Springfield casino located across the border from East Windsor.

The tribes have singled out DOI Secretary Ryan Zinke as the brain behind the department’s “arbitrary and capricious” delaying tactics.

In good news for them, Zinke was forced to resign before Christmas in the wake of a federal ethics investigation.

The chairman of the Mashantucket Pequot, Rodney Butler, told legislators this week that Tribal Winds is “a shovel-ready project” that will not only create employment but also generate tax revenue.

The two tribes have asked the state to give the project the green light even without federal approval.

MGM insists it would need a permit to build a casino near Bridgeport if the state authorises a third casino off tribal land.

Play live dealer roulette at Guts to win $2,500 in prizes