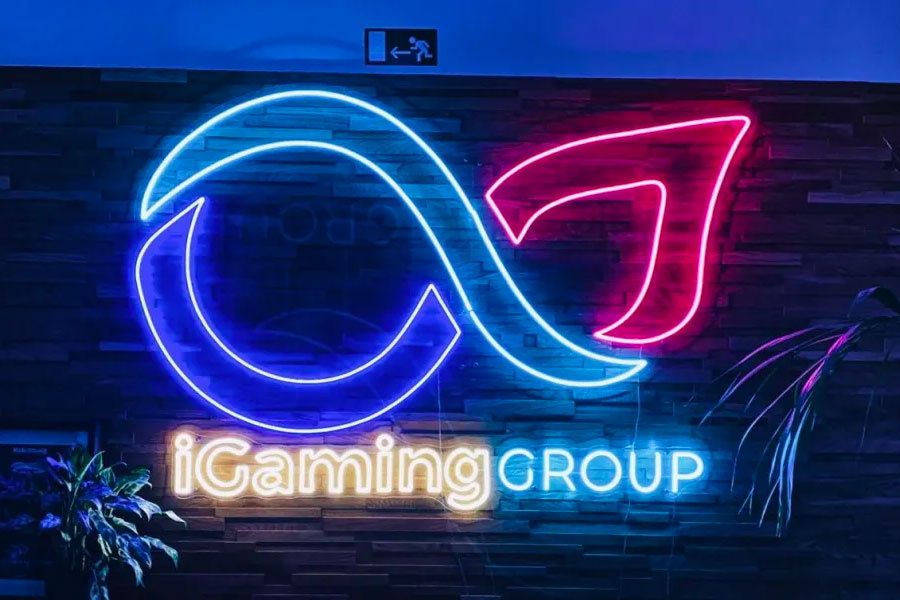 Both casinos have already received license from the Malta Gaming Authority — one of Europe’s major regulatory bodies. In addition, both casinos feature a lineup of premium games from big names in the game development industry. They also feature a host of deposit and withdrawal options for players to choose from.

The Simsino online casino boasts around 4,000 game titles from established software providers including Play’n GO, Pragmatic Play, and NetEnt. WunderWins, on the other hand, is powered by Hacksaw Gaming, featuring titles such as Wanted Dead or a Wild, Dork Unit, and Time Spinners. Players are guaranteed 24/7 customer support at both casino sites.

Phil Pearson, COO of iGG White Labels, said about the launch: “Much like Blue Origin we are launching all the time, and for a cheaper price! You could go to space with Jeff Bezos or launch yourself into the cold dark abyss of profit with your own white-label casino. We’re delighted to have launched two new sites which are currently hurtling past Elon Musk’s flying Tesla and the decaying Voyager 2 into destinations unknown.”