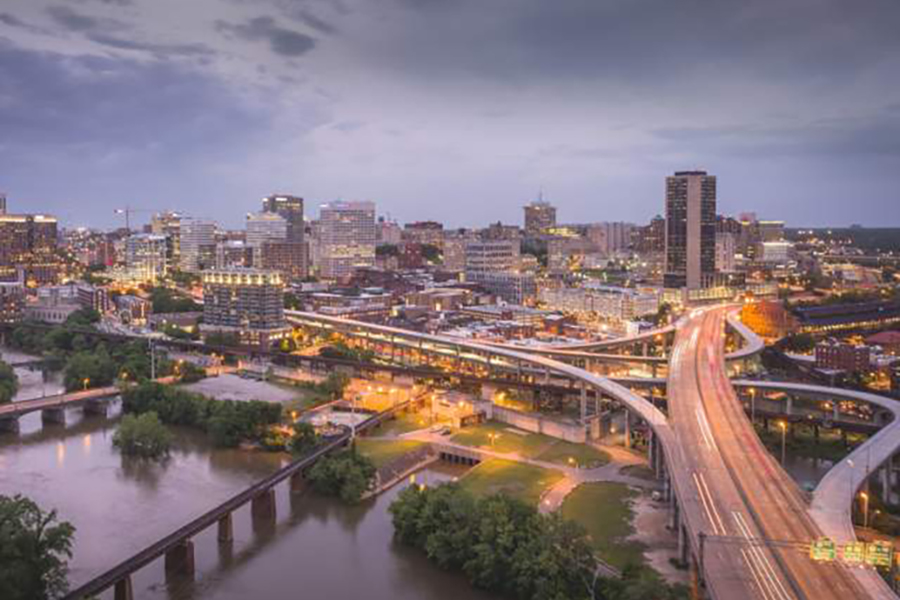 Virginia lawmakers are set to withdraw their submitted bills for a casino in Fairfax, Virginia. Besides Portsmouth, which opened its first permanent gaming venue earlier this week, Virginia has three other casinos in development in Bristol, Danville, and Norfolk.

According to the state’s 2020 gaming law, only five cities were authorized to consider gaming venue projects. These include Danville, Portsmouth, Bristol, Norfolk, and Richmond, all of which qualified for casinos due to the economic hardships they faced as specified by the 2020 legislation. Besides Richmond, voters in all the states agreed via local ballot referendums for the construction of the casinos.

Due to the city failing to authorize a casino, there are currently legal efforts to move Richmond’s casino license to Petersburg. However, Del. Wren Williams (R-Stuart) and state Sen. David Marsden (D-Burke) submitted nearly identical bills asking the state to probe authorizing a gaming venue in FairFax County. The bills were submitted in their respective chambers on Friday, the last day for the state’s lawmakers to turn in new legislation for this year’s session.

The Virginia Code currently allows cities with no less than one million residents to build casinos. The bills propose Fairfax County be qualified as a host casino jurisdiction. This requires that the gaming venue be located in Fairfax proper and around a quarter mile from a Silver Line station in operation.

However, Marsden’s Chief of Staff recently revealed that after some days of discussion and thought, he intended to withdraw his bill on Wednesday. The reason was because the legislation was too rushed, and more economic development vetting needed to be carried out for it to be submitted.

“From our conversations with our friends in northern Virginia, we have been hearing that there is a real desire for new and different entertainment options, which we see as a great opportunity for job creation, for economic development, and for generating revenue that can benefit the entire Commonwealth,” Williams said.

“The bill we introduced provides an opportunity for the people of northern Virginia to explore this kind of development and decide if it’s right for their community.”

Due to how last minute the Fairfax casino bill filings were, the possibility of any of them passing the General Assembly this year is slim. Despite the recent efforts of state lawmakers to end Virginia’s long-term opposition to several forms of commercial gaming, the activity is still controversial in the Commonwealth.

Marsden previously said his bill was too rushed to be more than a preview of future gaming legislation. He revealed that he planned to introduce a similar measure next year to make Fairfax qualified to host a casino.

“It’s too rushed. I’m probably going to have to talk to the individuals who approached me about it. I think it’s something that needs to be looked at, but this is just coming on too fast,” Marsden said.

He and Williams neglected to mention the parties that convinced them to draft the Fairfax casino legislation. Williams also talked about the importance of the review and how it could result in new entertainment options for the region in addition to economic development.

“From our conversations with our friends in Northern Virginia, we have been hearing that there is a real desire for new and different entertainment options,” Williams said.

“We see that as a great opportunity for job creation, for economic development, and for generating revenue that can benefit the entire commonwealth.”

The proposal for a sixth gaming venue in the state would only advance after a ballot referendum and county leaders approve it.

Suppose a full-scale Fairfax County casino is launched. In that case, it will be a major competition for gaming operators like Anne Arundel County’s Maryland Live and MGM National Harbor in Prince George’s County. The casino could also relieve Charles Town Races’ Hollywood Casino in West Virginia of some revenue.

Churchill Downs, Inc. is currently building a gaming resort with a price tag of $400 million. The venue is called The Rose Gaming Resort and is located in Dumfries, around 25 air miles away from a possible location for the Fairfax casino.

According to a study by Virginia’s Joint Legislative Audit and Review Commission in 2019, a casino in northern Virginia would generate an annual gaming revenue of $595 million.

Casino gambling on the radar in Virginia cities

Win a share of $1500 at Slots Million this Halloween