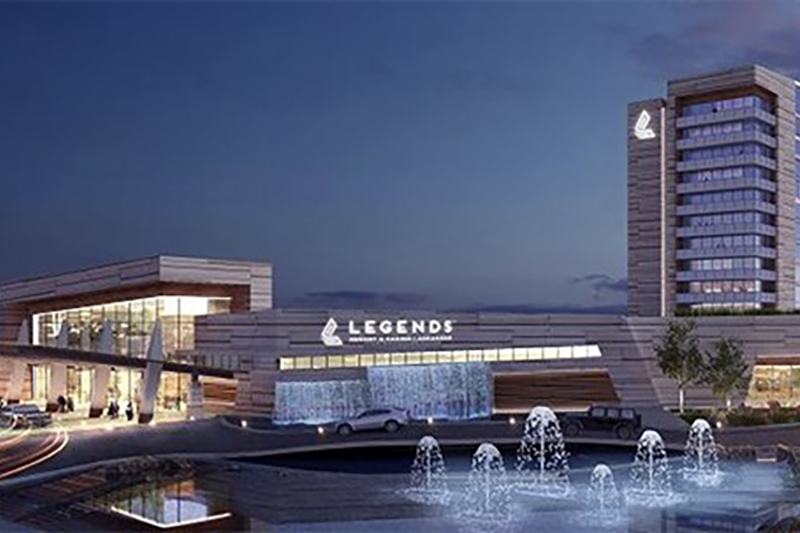 Pulaski County circuit judge, Judge Timothy Fox, has announced he is close to reaching a ruling on who deserves the Pope County casino,/a> license, whether its Legends Casino and Resort or Gulfside Casino Partnership, and whether they can run a casino in the county. The judge’s decision will grant progress to the case that has been in the court since the better part of 2022.

After Oklahoma voters assented to a referendum to approve casino gambling in the state, Pope County was given a single commercial casino license in 2018, alongside Jefferson, Crittenden, and Garland counties, to be given to a worthy operator. While the other counties made headway with their casinos, Pope County was unable to find a worthy operator for close to four years.

Initially the Arkansas Racing Commission could not give any of the applicants the license because none of them was able to obtain a letter of support from officials of Pope County. Later on when the commission decided to hand over the license to Gulfside Casino Partnership, the state’s supreme court ruled that the support letter gotten from the Pope County court was invalid. Finally the commission awarded the license to Cherokee Nation Businesses LLC/Legends Resort and Casino LLC at the end of 2021. But that also faced a major hurdle as Gulfside came back to appeal claiming that Legends does not possess the necessary experience to run a casino, a requirement stipulated by the ARC.

Legends, in turn, disputed the claims while describing Gulfside’s arguements as an “erroneous interpretation” of the state law. They argue that Legends has a right to run a gambling center as they the sole member of Cherokee Nation Busineses, a well-known casino operator.

At the end of the hearing, Judge Fox told both sides he was close to a ruling and that with further consultation with them, he will be able to decide.