PokerStars brand new casino will become available to all Android users once it is opened to the international online gambling community by the end of the 2014 year. Those using devices such as the Samsung, the Google line of mobiles, the HTC, Sony and any other Android OS powered mobiles and tablets will be able to access games such as PokerStars pokies, blackjack, roulette and more. Games will be available to play in both real money and free play mode.

The current PokerStars app available to Android users will remain in place for all current PokerStars members and new players, while it is still unknown as to whether a browser-based mobile-friendly interface will be unveiled, too.

Note in order to download/install the PokerStars Android application, you’ll need to allow for ‘unknown sources’ within your settings, as the PokerStars native application is a non-marker app. You can change the settings back after you’ve finished the installation. Within the app you’ll be granted access to industry-leading features and gaming software we’ve come to know from PokerStars, all optimised for Android mobiles and tablets.

PokerStars Casino Games for the Android 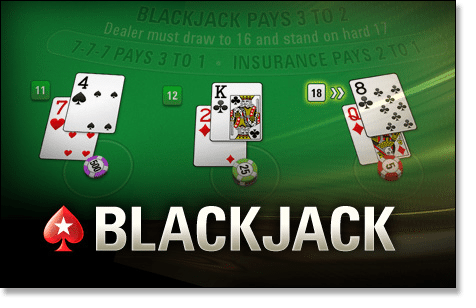 We can expect to see at least the following casino games available for play on our Android devices: video slots/pokies, blackjack and roulette titles. The games will be powered by random number generator technology which will be tested for fairness by independent regulatory companies.

The withdrawal and deposit methods available on Android may be slightly more limited than what is available via our desktops, however the following real money transaction options will be accessible: