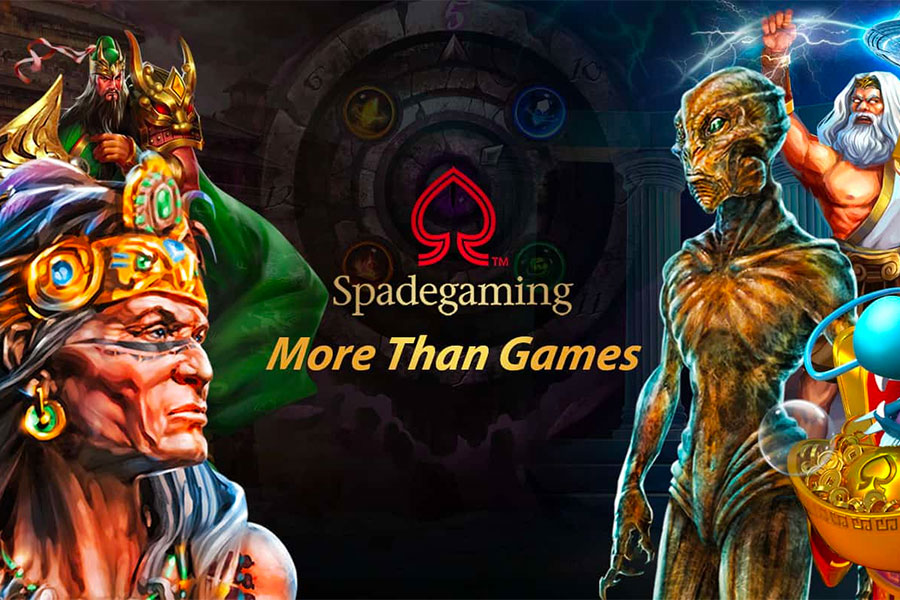 SkillOnNet, the prominent iGaming software supplier, has expanded its portfolio of games after reaching a partnership deal with fast-rising game developer Spadegaming. Going forward, players at SkillOnNet-powered casinos will be able to enjoy premium content from the Malta-based supplier.

Spadegaming was founded in 2007 and has since gone on to become a large provider of mobile and desktop online casino games, particularly in Asia. Its online slots and skill-based games have been met with wide acclaim in the Asian iGaming market. Some of the company’s games include Fishing God and Fishing War, both based on the ‘Fishing Hunter’ arcade game genre.

Danny Vincent, General Manager at Spadegaming, expressed enthusiasm at the new deal and noted that it would allow the company to expand its reach in the European iGaming scene.

“We’re delighted to partner with SkillOnNet, an industry pioneer and one of the biggest names in the industry. We’re passionate about building games that engage and entertain, and this deal means our games will reach new audiences and new markets through some of the world’s biggest gaming brands,” he said.

“With a focus on quality, technology and pure gameplay, Spadegaming is producing some of the best gaming content around. They are huge in Asia and pretty big in Latam countries too. We’re pretty confident their games are going to massively popular with European players, as well. Fishing War and Fishing God are hugely engaging titles, and they bolster our arcade-style content, which has a fast-growing audience in all markets,” he said.