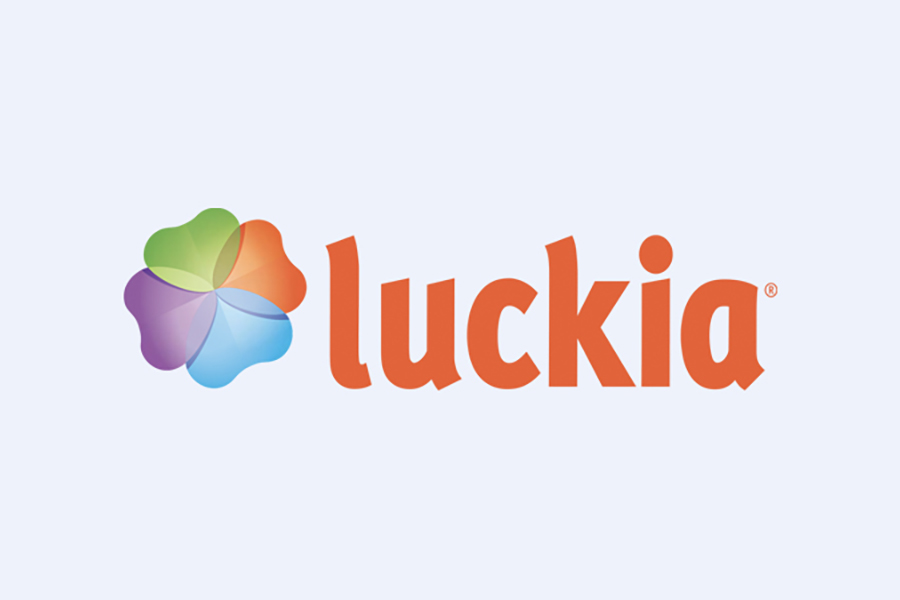 Revolutionary game provider Wazdan made its debut on the Spanish market on November 4, after completing a partnership agreement with Luckia.

In compliance with the requirements of the multi-jurisdictional agreement by both parties, the most popular games that are offered by Wazdan will soon be made available to players in Spain as well as in Latin America. For a period of two weeks, Luckia players will have exclusive access to a selection of high-performing games, including Magic Spins, Sizzling Eggs, and a selection of the titles from the Power of Gods series.

In addition to this, the partnership will allow content from Wazdan to be distributed in some European territories. The distribution of Wazdan’s content for Luckia will be made easier by using OPENGAMING, which is Light & Wonder’s most prominent gaming platform. These offerings will include Hold the Jackpot, Collect to Infinity, Cash Infinity, and Sticky to Infinity.

Chief Commercial Officer at Wazdan, Andrzej Hyla, noted that the establishment is thrilled to launch its business in Spain with Luckia, which is recognized as being among the most reputable and long-standing brands in the country. Recognizing that the organization is devoted to providing its players with exceptional opportunities and experiences.

“We are very proud to be entering Spain for the first time, and doing so with one of the oldest and most prestigious brands in the country, Luckia,” Hyla said.

“With a commitment to excellence, we’re excited to bring our top-performing games to their players not only in Spain, but across key target markets, and we look forward to propelling each other to new heights.”

Luckia’s casino manager, Ibai Goikoetxea, stated that Wazdan’s games provide a number of different options for user participation in addition to having engaging themes. Goikoetxea mentioned that Luckia is thrilled to be teaming up with the industry’s most reputable developer, which will make the company’s partnership with Luckia the first of its kind in Spain. He continued by noting that the business is excited to provide its clients with one-of-a-kind experiences as a result of the new alliance.

“Wazdan brings a remarkable collection of slot titles to players that combines immersive themes with fantastic maths and an unmatched array of gamification and engagement-boosting tools,” he said.

“We’re delighted to be its first partner in Spain, and are excited at the prospect of bringing its unparalleled titles to our players.”

The most recent contract struck by Wazdan contributes to the company’s sustained expansion goals. A while back, it remarkably increased its presence in Europe by entering the monitored gambling industry in the Netherlands through an alliance with Play North.