The top No Limit City casino sites for February, 2023 are:

Nolimit City is a Swedish company located in Sweden, Sliema, Malta, and India. The game developer was founded in 2014 by several gambling industry experts and is one of the bigger “small” studios around. Since its launch, Nolimit City has become fairly well-known in the casino industry and has worked with several top gaming providers.

With its team of experienced professionals, Nolimit City offers a top-notch and complete gaming portfolio that has only developed considerably in the past years. While the studio does not have a list of games as long as Microgaming Microgaming casino software or NetEnt, Nolimit has developed an impressive amount of casino games. 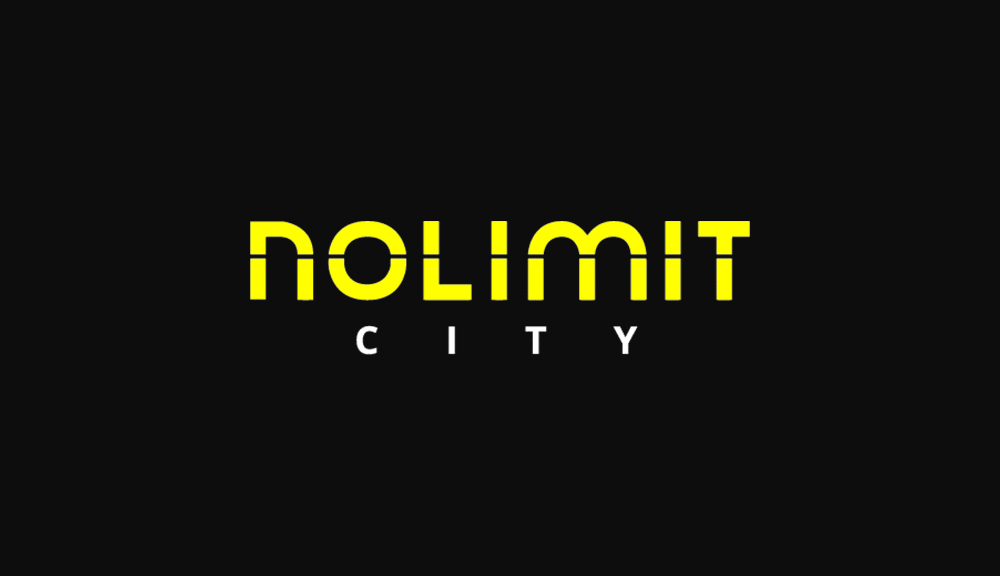 Other than creating and developing games, Nolimit City has a number of customisable tools it offers to casino operators to run promos depending on the company’s slots. The game developer has a personalized platform and works on game integration independently. Due to this, Nolimit City does not need to enlist the aid of middlemen to function.

Since launching its first game, “Creepy Carnival,” in 2015, No Limit City has experienced commendable growth. Over time, the game developer has partnered with several online casinos, making their numerous titles available for players.

Via its LinkedIn profile, Nolimit City describes itself as “Innovative, young, and ambitious.” The motto is one the iGaming studio has upheld, as evidenced by its range of attractive online slots. A number of No Limit City slots games are based on popular events, while others have a cartoon-style theme. Although some titles can be described as downright strange, there is certainly no boring one among them.

No Limit City has more than 30 slots available for players at the moment, with more on the way. Some of its more popular slot titles include the Kitchen Drama slots, Deadwood, Ice Ice Yeti, Buffalo Hunter, Immortal Fruits, Bonus Bunnies, Thor, Manhattan Goes Wild, Punk Rocker, Oktoberfest, Poison Eve, Barbarian Fury, Pixies vs. Pirates, The Creepy Carnival, Starstruck and Punk Rocker among others.

Kitchen Drama: BBQ Frenzy and Kitchen Drama: Sushi Mania were released in 2017 and are some of the most popular games in Nolimit City’s offerings as a result of their amazing high-paying features and fun theme.

Oktoberfest is one of the game developer’s titles released based on a popular event. In line with the German beer extravaganza, the game’s opening screen starts with a stereotypical bierkeller drinker clad in a traditional Bavarian outfit with a stein. Like most titles from the studio, Oktoberfest boasts a crisp design with bold symbols. There is, however, no slots progressive jackpot in the game or with other Nolimit slots in fact.

Nolimit City is constantly releasing new titles and reportedly aims to unveil at least one game a month. Each new slot is getting bigger and better compared to its predecessors, as most of them have become the studio’s biggest hits. Recent releases like Pixies vs. Pirates, Poison Eve, and Barbarian Fury are already popular due to their unique gameplay features and themes.

Nolimit City’s games use excellent software developed by the company in-house with its skilled team of developers. They possess xFeatures, a special game mechanics that includes xWays. This is found in several Nolimit City games, and when triggered by a special symbol, it releases several rows on the chosen reel, giving the player more chances of winning. Punk Rocker is one such game with a variation of this feature.

xNudge is another wild symbol that helps players complete pay lines and substitutes for other symbols after landing on the reels. Hot Nudge, like its name, has the xNudge feature.

The game developer’s entire slot game library is available on mobile devices (best mobile casinos), so customers can access them on the go. All listed and unlisted Nolimit City slots are available for punters to play for free.

No Limit City’s only gaming offers are currently limited to just slot games. Table games and video pokers are yet to be developed by the studio; however, with how quickly they are growing and pushing out new online slots titles, punters may not have to wait for too long.

In summary, Nolimit City is a relatively young gaming provider with a successful start which powers several online casinos with an amazing selection of casino games. NoLimit City portfolio consists of titles that are not only easy to play but also impressively innovative.

No Limit City has valid gambling licenses in Malta, the UK and a number of other jurisdictions making its titles available in most countries. Its UK license means that the studio works with a controlling body that makes sure its gameplay is secure and safe.

Nolimit City has collaborated with several trustworthy companies over the years, including gambling venues and casino operators. While the studio does not have as many slot titles out as its competitors, it makes up for it with the quality of the games. The titles are cross-platform, meaning they can be accessed via a mobile device (iOS or Android apps), a tablet, or a desktop computer.

Due to its instant play feature, extra software is not needed when playing Nolimit City games. The casino software developer is regularly audited, ensuring that fairness is always at play and that the studio is following the standards set up by the industry.