Light and Wonder partners with White Hat Studios in Michigan 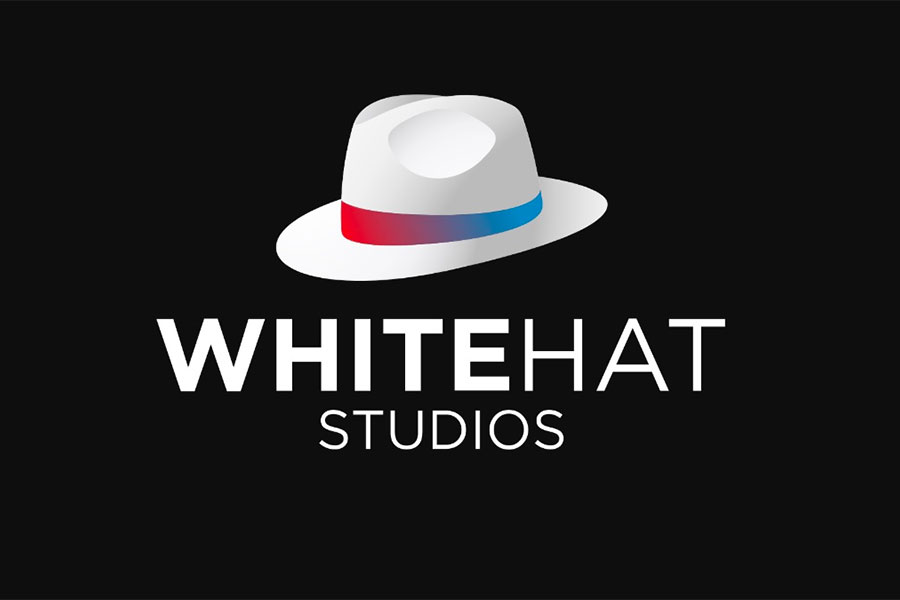 Gaming supplier Light and Wonder has increased the content on its OpenGaming platform by partnering with White Hat Studios. The partnership will effectively make available White Hat’s content to players in Michigan while granting the supplier exclusive aggregation rights in the United States.

Operators in Michigan that partner with Light and Wonder now have access to top-performing and feature-rich titles that have proven to be a huge hit in the United Kingdom and across European gaming audiences which Michigan players are sure to love.

Titles such as Ted, Deal or No Deal, and Beavis and Butt-Head, including land-based-like iGaming content provided by Merkur Gaming and Reel-Time Gaming, will now be available for the pleasure of gaming Michiganians. This is sure to position Light and Wonder as a force in the market while expanding their reach in the US, especially as the company looks to launch in other regulated states.

Andy Whitworth, CEO of White Hat Studios, couldn’t hold in his excitement about the new partnership.

“It was always clear to us, going right back to the birth of White Hat Studios, that the right choice of aggregation platform partner was going to be crucial for speed to market in the U.S. We are proud to put our content in front of Michigan’s players and look forward to going live in Pennsylvania and New Jersey shortly,” he said.

He added that the “unrivaled distribution network and scalability” of OpenGaming makes it an important tool in White Hat’s arsenal as it launches into other states in the following months. He added by calling the launch in Michigan a significant step in the developer’s exciting journey to see its game titles available in all regulated states over the next 12 months.

Steve Mayes, Partnership Director at Light and Wonder, commented, “The content has long been among the top-performing in a wide range of regulated markets in Europe and North America and there’s no doubt it’s also set to prove hugely popular with players in the regulated U.S. market.

“The deal we signed with White Hat Studios to bring these titles onto the OpenGaming platform in the U.S. was huge for us as we seek to enhance our already strong position in a region that is set to blossom. The portfolio we have access to is incredible and it’s a great moment for us to be able to take this first step in a larger roll-out by putting it before players in Michigan.”

The OpenGaming platform offers over 3,500 games developed in-house and by third-party studios. The platform will now also offer games such as Jackpot Royale jackpot and RGS from Blueprint Gaming, the UK slot provider just acquired by White Hat.