More St Louis casinos for Penn after $2.8b Pinnacle buyout 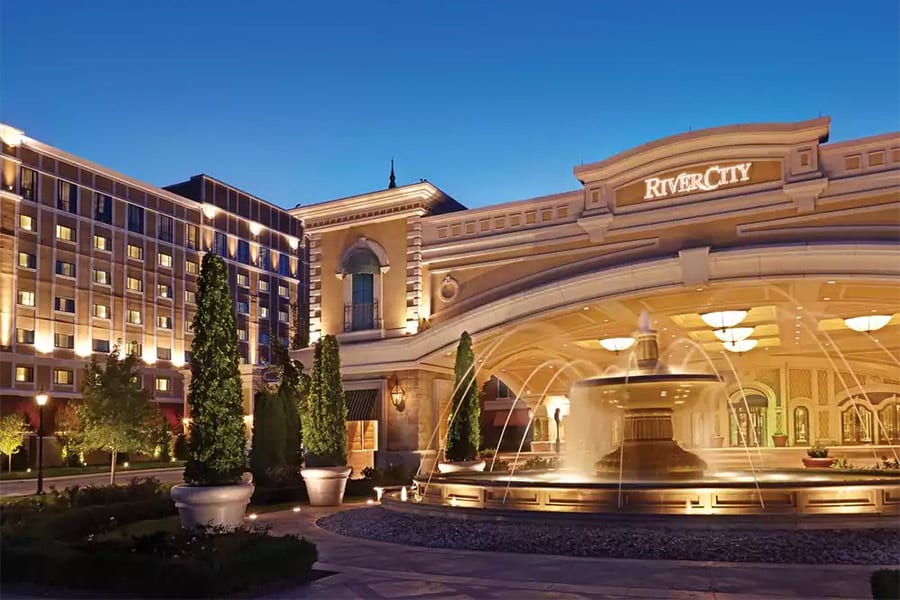 Gambling giant Penn National Gaming has expanded its casino portfolio with the US $2.8 billion acquisition of Pinnacle Entertainment.

According to regulatory filings, the deal included Penn offering 26.3 million shares of its stock and $1.25 billion in cash to stakeholders of Pinnacle.

Boyd made the $563.5 million buy and consolidated the purchase by entering into a master lease agreement with Penn, who still owns the real estate attached to the project.

In a related development, Reno’s Eldorado Resorts completed its planned acquisition of Tropicana Entertainment on October 1.

New match deposit bonuses every Wednesday at House of Jack