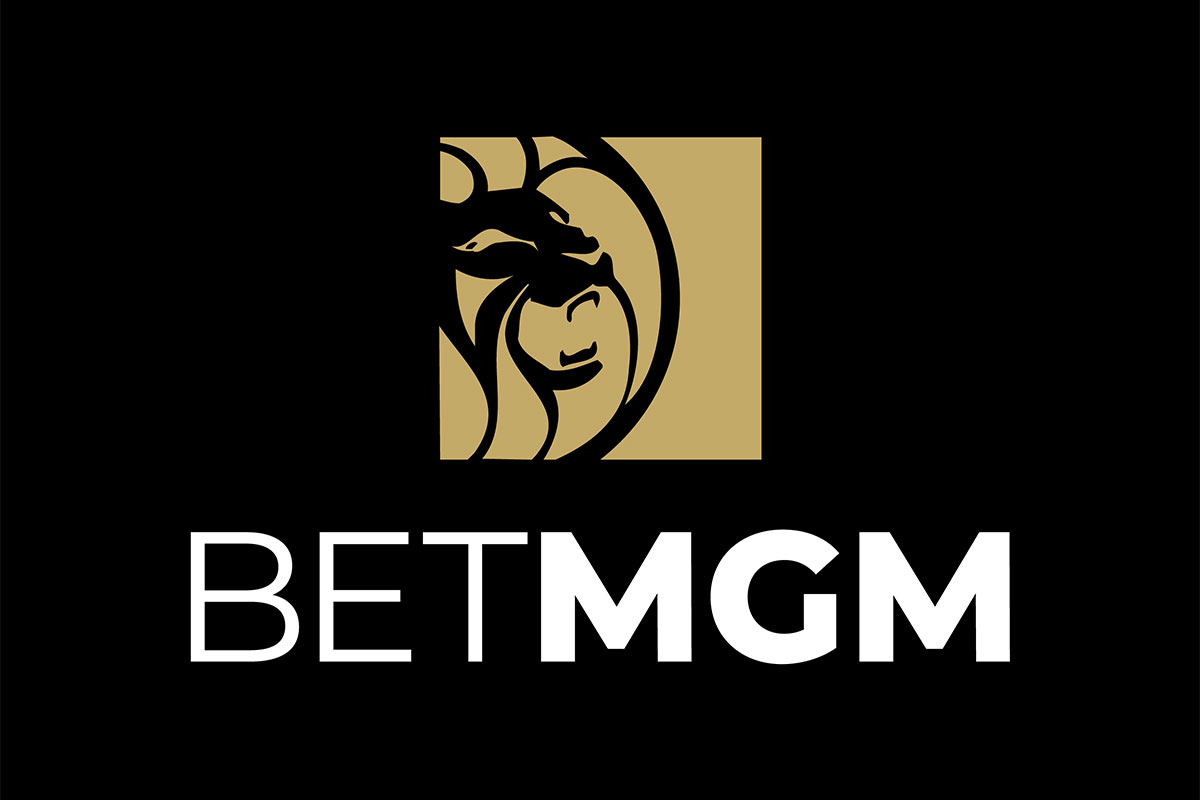 Global gaming supplier Play’n GO has announced the expansion of its US footprint through a partnership with BetMGM. Via the collaboration, as revealed on Monday, the company launched its impressive gaming portfolio in Michigan for the first time.

The recent Michigan deal with BetMGM goes to show the companies’ long running successful partnership. Punters in the Wolverine State will now have access to Play’n GO Christmas-themed games like Xmas Joker in time for the holiday season.

The Swedish gaming giant’s rapid expansion into the market of various states in the US is an indicator of its commitment to increasing its hold in the region. Despite their efforts, Play’n GO did not do this on their own and enlisted the aid of some essential US-based hires.

The casino game supplier launched in the New Jersey market toward the end of October. The move, like the Michigan launch, was done with the aid of BetMGM. Play’n GO’s titles have become increasingly popular in the state, known to be a key gambling hub in the US, since its launch.

The Chief Commercial Officer for Play’n GO, Magnus Olsson, revealed that the game supplier was still determined to stay in the regulated gambling region. Olsson also expressed the company’s excitement at launching its products in the Wolverine State.

“We believe strongly that the future of the industry will be in regulated spaces, and so it’s with considerable pride that we are able to bring our content today to one of the first states in the US to really grasp the regulated iGaming opportunity – Michigan,” Olsson said.

“As states like Michigan, New Jersey, and others have shown, there is considerable demand from players for safely and responsibly organized iGaming entertainment opportunities. I’m sure we’ll see more states introduce regulated iGaming over the coming 12-24 months, and I know that Play’n GO is exceptionally well positioned to thrive in the USA.”

The Play’n GO CEO further revealed that the company immensely enjoyed working hand in hand with other firms who were interested in making use of their content and knowledge to achieve business goals.

“Our teams enjoy nothing more than working closely with our partners to help them achieve their business goals using our content and expertise. Launching today in Michigan with BetMGM is another fantastic step forward in our partnership,” Olsson continued.

This year alone, the leading game content developer is on its way to releasing over 50 online slots. Play’n GO is also actively participating in more than 25 regulated jurisdictions worldwide, some of which include New Jersey, Ontario, and, most recently, Michigan in North America.