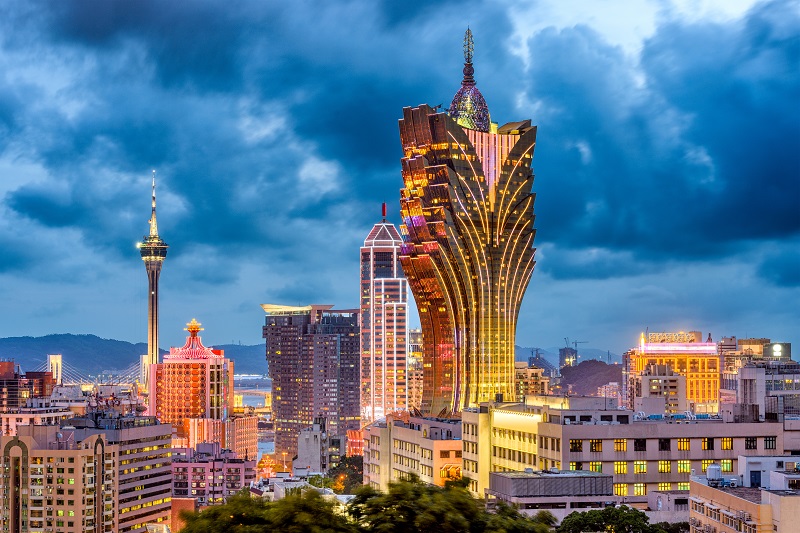 The Macau Judiciary Police have detained a number of people in connection with an illegal online gambling operation that was orchestrated through Macau from servers abroad.

As reported by a police representative, 27 people linked with the operation have already been arrested. The spokesman also said that 15 of the culprits were natives of Macau. The gang of lawbreakers has been in operation since 2017 and has amassed Y18.5 billion (US$2.74bn) from bets placed by players.

“The computer servers of the Internet-based gambling activities allegedly run by the group, were hosted overseas,” a public broadcaster said.

“The Macau police had every reason that the criminal organization had profited to the tune of at least CNY25 million from the online gambling activities.”

In order to operate swiftly without the interference of authorities, most of these bets were placed through cryptocurrency transactions. A lot of the funds transfers were traced back to banks in mainland China.

This operation was carried out with the collaboration of police forces in Macau and Guangdong. A spokesman for the Macau Judiciary Police, Chan Wun Man, stated that the arrests of the non-natives who were not in Macau would not have been possible without the assistance of authorities on the mainland.

The investigation also revealed that the group operated from a flat in Macau; however, the exact location was not disclosed. The authorities also discovered that the ring had locations throughout mainland China as well as abroad.

“The group had an operational base in a luxury flat in Macau’s ZAPE district, on the city’s peninsula, in addition to several other bases spread across mainland China and overseas,” a police spokesperson said.

A broadcast by TDM Radio Service said the organization ran its businesses by creating numerous shareholder profiles. The shareholders would be tasked with looking for an agent, who would then be responsible for bringing in players to utilize these accounts.

“They face allegations of involvement in organised crime, as well as the crimes of running illicit gambling and of money laundering,” the reporter said.

“The operational mode of the organisation was that the ringleader established many shareholder accounts, and these shareholders looked for agents that worked for them and these agents then recruited players for the Internet-based gambling activities.”

The group also went beyond hosting unauthorized football wagering and was spreading its tentacles to other profitable online gambling games, some of which included baccarat and a fishing game that they formulated.

Casino-Mate security is as good as it gets, says boss