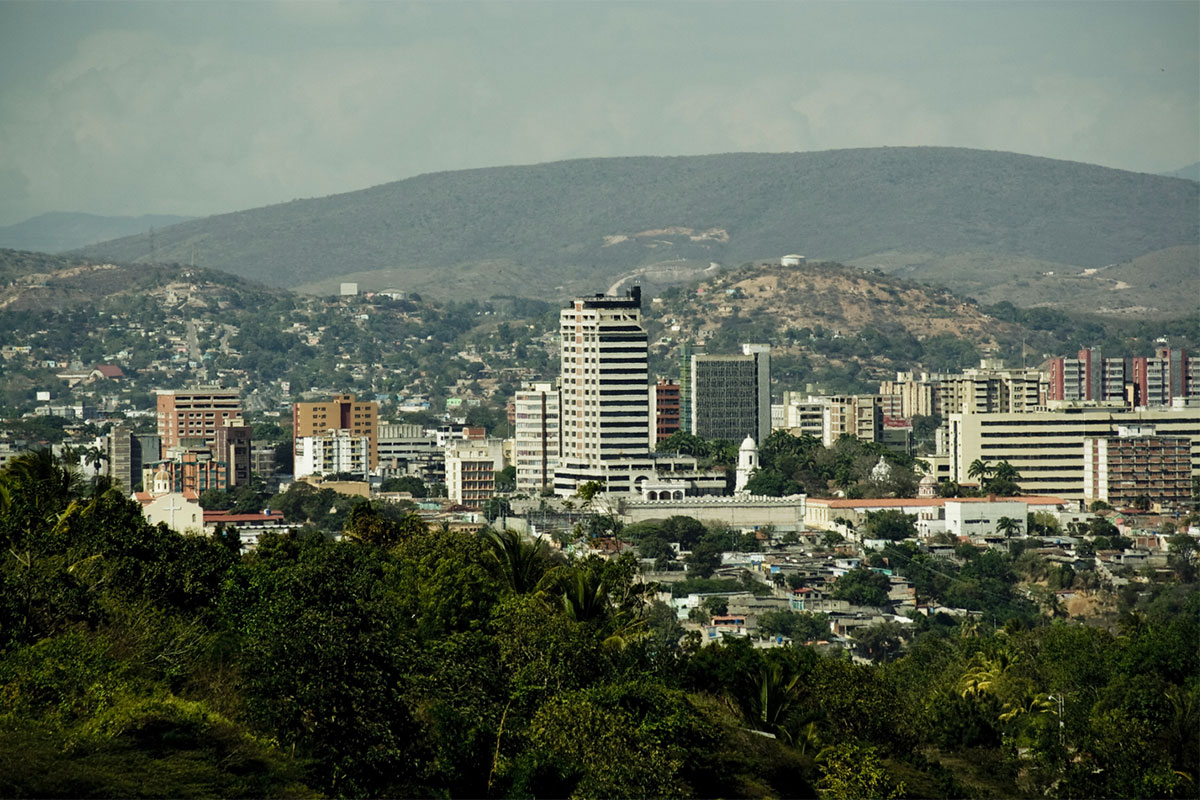 Two years after Venezuela shut down its anti-casino policy, several gaming venues have popped up in the country — the latest of which is in Lara, Venezuela’s central state.

President Nicolas Maduro previously rescinded the anti-casino order placed by the late Venezuelan dictator Hugo Chavez in 2011. Although Maduro initially carried forward the policy, two years ago he announced that he would allow at least 30 casinos in the country to reopen.

The newest gaming venue in Lara is located in Barquisimeto, where a previous casino was opened three months ago. According to reports, Casino Tiuna began operations this past weekend in the wake of a number of issues. There were long-standing COVID-related problems as well as some issues with the paperwork, but the gaming venue was able to open in time.

Besides an obvious increase in revenue by taxes imposed on the new casino, Adolfo Pereira, the governor of Lara, revealed that he thought of the casino expansion as an opportunity for the region to grow. The new casino will bring more tourism and entrepreneurship to both Lara, with its more than 2 million inhabitants, and Barquisimeto which boasts a population of approximately 881,000.

The governor further stated that Casino Tiuna provided over 200 direct jobs and 400 indirect positions. The gaming venue is open for punters between 11 a.m. till 3 a.m. every day of the week and offers slot games, table games, bingo, and several other activities.

The Royal Casinos Barquisimeto was launched in August this year; however, it faced a number of technical issues at the time. The casino has the same gaming options as the newest Barquisimeto gambling venue and can host up to 1,000 punters. Per reports by the local government, the casino brought on no less than 300 new jobs to the region.

The San Antonio de Los Altos’ Casino Coliseo was inaugurated in June and is the most prominent gaming establishment in Venezuela. The casino boasts a vast number of gambling options across its five gaming floors.

Still, in June, the Las Vegas casino located in Isla Margarita, Nueva Esparta, started accepting payment in the form of cryptocurrencies. This resulted from the agreement between the cryptocurrency exchange CoinCoinX and the gaming operator. It was also a key factor in the failure of an early casino idea by Madura. Venezuelan casinos were initially to accept only the country’s Petro cryptocurrency; however, this ended up failing.

Prior to the 2011 abolition of casinos by Chavez, Venezuela had its fair share of gaming venues scattered around the country. However, they were dubbed “imperialistic” tools by the country’s former leader and shut down shortly after via an executive order.

After Chavez shut down the casino industry in 2011, over 100,000 people were left unemployed. If the revived industry were to function properly, several of those people would be able to find employment once again; however, fresh talent will still be needed in numerous positions.

Chavez’s anti-casino policy held strong for years until Maduro took over. At the time, Venezuela was among the countries heavily impacted by several decades of mismanagement. The country suffered from massive unemployment, food scarcity, and rampant inflation that served to cripple the economy.

Maduro seemed not to know how to respond to the swiftly decelerating economy at first; however, he eventually made a number of changes that had an effect on the country’s direction. Besides removing the “imperialistic” imprint on gambling, the country warmed up to the US.

Despite the still conservative nature of the government of the country, Venezuela opened its doors to land-based casinos as well as online gambling in 2021. Ciudad Jardin casino, located in Pipo Hotel, Maracay, was the first gaming venue to open on August 31.

By the time the long-forgotten machines are wiped down and all electrical problems sorted, there will be additional gaming venues in cities like Carabobo, Barinas, Bolívar, Anzoátegui, Aragua, Miranda, Falcón, Zulia, and others.

With the exception of some Venezuelan betting sites, most of the online casino and betting market is unregulated. There are also no penalties from the law for the activities, giving players the leave to gamble without fear of backlash. They also have to bear in mind that the government will not interfere if anything goes wrong.

Considering the growth of the online gaming industry in Latin America, Venezuela may likely join the market. The country has already done significantly well in reconstructing its land-based casinos; hence, launching online platforms should not be far off.

Beat the Guts.com team in poker and win $2500 in prizes