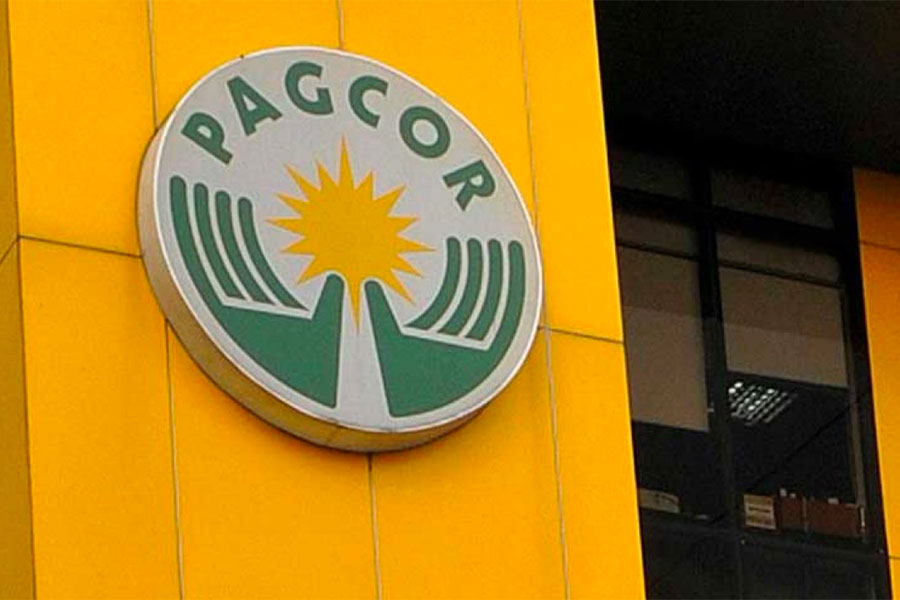 The Philippines Amusement and Gaming Corp. (PAGCOR), which is a government-owned casino and regulatory body, announced that the country amassed PHP49.36 billion (US$860.7m) in gross gaming revenue (GGR) for the third quarter of 2022.

These growing numbers can be considered milestones for the region’s gaming industry because the Asian gambling industry has had low turnout since the COVID breakout, and operators are only just recovering from these restrictions and gaining a foothold back in this industry.

PAGCOR-owned casinos saw a growth in revenue of 21.6%, reaching PHP4.63 billion ($80.7 million). This figure does not include revenue from bingo played at PAGCOR-owned venues.

It is also important to note that the GGR reported by casinos does not include revenue generated through bingo or electronic game parlors.

Currently, PAGCOR is faced with a legal predicament as a number of legislators have advocated for the dissolution of PAGCOR. They contend that there is a potential for a conflict of interest when an organization oversees its own operations as a regulator and also regulates private commercial gaming properties. Although much progress toward this end has not been made by the adversaries.

$16 million worth of bitcoin to go under hammer in Sydney