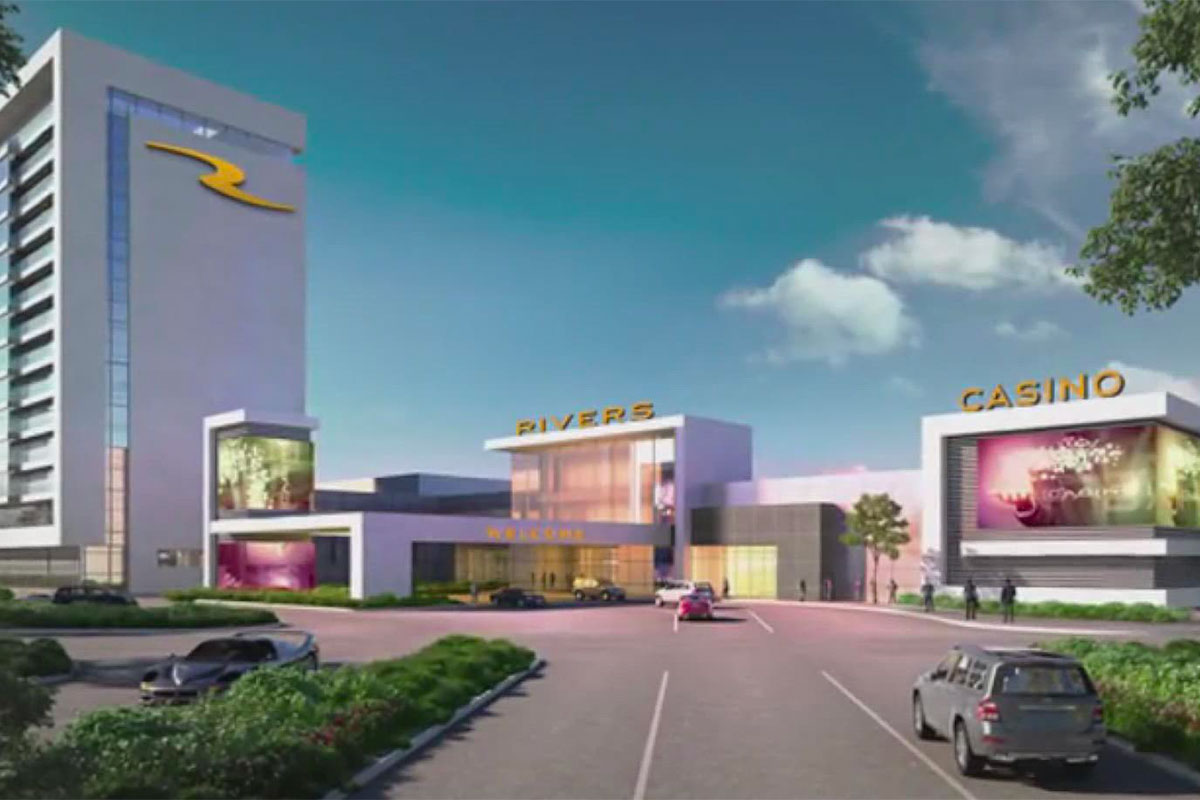 On Wednesday, Rivers Casino Portsmouth secured unopposed approval for a gaming operator’s license from the Virginia Lottery Board.

Kelly T. Gee, the Executive Director of Virginia Lottery, released a statement that announced the involvement of the lottery’s gaming compliance department as well as the legal counsel in the decision. Background checks and investigations were reportedly carried out to ensure that the applicants were suitable and complied with Virginia law.

“The lottery’s gaming compliance department and legal counsel assisted in today’s decision by conducting investigations and background checks on the applicants,” Gee said.

“The lottery works with all casino applicants, their vendors, and employees to make sure all aspects of the operation are in strict compliance with Virginia law.”

The Virginia Lottery Board voted 7-0 to issue an operating license to Rivers Casino Portsmouth for the organization’s forthcoming $340 million casino venue. Chicago-based developer Rush Street Gaming is the parent company of Rivers Casino.

The company has significant investments in Pennsylvania due to Rivers Casino Pittsburgh and Rivers Casino Philadelphia. Rush Street Gaming is also in charge of operating the Rivers casinos in Schenectady, upstate New York, and Des Plaines, Illinois.

The firm’s next gaming venue will be situated in Virginia’s Hampton Roads. Rush Street Gaming informed the Virginia Lottery Board that it was getting close to concluding the construction of the Virginia casino. The gaming venue is constructed adjacent to the Tidewater Community College’s Portsmouth campus.

Rush Street Gaming will be around 57 acres of land and begin operations in early 2023. The gambling house will also be south of I-264 between Victory Blvd. and Missy Elliot Blvd off Interstate 264. The Portsmouth rapper’s boulevard was dubbed so in September after the Portsmouth City Council decided to honor the ‘Queen of Rap’.

Upon opening, Rivers Casino Portsmouth will have a BetRivers Sportsbook, 24 poker tables, 57 table games, and 1,448 slots. The venue will also be equipped with five restaurants/bars in addition to a banquet and event space and over 2,000 available parking spaces. 147 newly certified dealers graduated from the first dealer academy, while 347 are still enrolled. Among the current hires, over 50% are minorities.

Rush Street Gaming reportedly aims to hire around 1,300 permanent staff, while construction is responsible for approximately 1,400 temporary hires. The company has made 800 employment offers so far and is still sending them out.

Rivers Casino Portsmouth previously set up a 2,317-square-foot office on High Street in Olde Towne to aid with the housing of several administrative departments and aid recruitment.

The casino’s construction began in December 2021 with Philadelphia-based Yates Construction and S.B. Ballard Construction Co. in Virginia Beach as its general contractors.

The casino’s General Manager, Roy Corby, revealed that they could avoid all inflation-related cost increases and supply chain issues after securing the required materials in advance. He also thanked the Virginia Lottery Board for its positive response toward the casino license.

“Our Rivers Casino Portsmouth team is grateful to the Virginia Lottery Board for their thoughtful and thorough consideration. We look forward to sharing the timing and details of our early 2023 grand opening with the Hampton Roads community very soon,” Corby said.

The Virginia Lottery Board also commented on the gaming license issuance and restated the board’s commitment to ensuring the Virginia-based casinos were strictly regulated.

“The gaming landscape in Virginia continues to evolve, and the Lottery Board is committed to ensuring that casinos in the commonwealth are operated responsibly, fairly, and with the utmost integrity,” Board Chairman Hamid said.

“While not all Virginians will choose to visit these facilities, all of our citizens need to be confident that they are regulated with the very highest standards.”

Virginia was one of the most formidable advocates for anti-gaming in the nation for decades. While it has a state-run lottery, commercial and tribal casino gambling in Virginia was illegal before 2020. This, however, changed after a new plan was drafted and agreed to by the then-Governor Ralph Northam (D) and the Virginia General Assembly.

The plan allowed five cities under significant economic hardship to inquire from their constituents if they agreed to support a gaming venue that would create tax revenue, new jobs, and other developmental activities in the region.

The selected cities include Portsmouth, Richmond, Norfolk, Bristol, and Danville. The only city voters to opt out of the opportunity to open a casino in their region was Richmond.

The Rivers Casino Portsmouth license was the second the board issued in the state, with Bristol’s Hard Rock Hotel and Casino being the first in April. The gambling operator remains the first commercial casino to receive a license in Virginia and opened a temporary casino in July.

Two more proposed casinos are located in the pipeline Danville and Norfolk. Each casino is in a race to open the first permanent gaming venue in Virginia, and Rivers Portsmouth will likely get ahead of the other three with its early 2023 set opening.

Being the first casino in Hampton Roads may prove critical due to the much larger gaming resort being constructed in the neighboring Norfolk. Gaming billionaire Jon Yarbrough and the Pamunkey Indian Tribe are working together to build a casino resort of $500 million on the Elizabeth River.

HeadWaters Resort & Casino is reportedly making plans to set up a gaming venue with a 300-room hotel included by 2024. Meanwhile, the operator will have a temporary gambling facility running by March next year.

Leo Vegas to rock out after release of Motorhead pokie game